The list of aspirin side effects is long and ranges from mild to life threatening. Aspirin, as well as Advil, Motrin and Nuprin, and numerous other products, are categorized as NSAIDs, non-steroidal anti-inflammatory drugs.

NSAIDs are the most common medication prescribed in the U.S. and they are the primary medication used for inflammatory conditions such as arthritis.

They may reduce symptoms and headaches, but they do not treat the underlying disease itself.

It is best to find other remedies - reducing toxins is key, dietary changes, herbs or anti-inflammatory supplements , that treat the problem. If you inhibit the symptoms the condition can worsen over time. 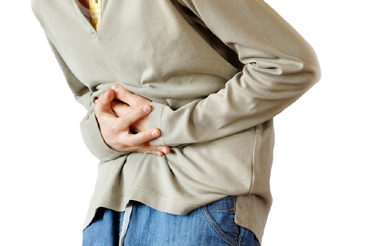 One of aspirin's main side effects is stomach upset.

According to the American College of Gastroenterology, the second major cause for ulcers is irritation of the stomach arising from regular use of non-steroidal anti-inflammatory drugs, or NSAIDs.

In this regard, aspirin and NSAIDs have been found to cause damage to the lining of the digestive tract, primarily in the stomach and upper intestine. This damage can result in an ulcer or intestinal bleeding. Although this can happen to an individual who is an infrequent user of aspirin or NSAIDs, it is of a much greater concern in frequent users, and those consuming higher dosages of these medications. 1

As many as 200,000 cases of gastrointestinal bleeding, including 10,000 to 20,000 deaths, can be occurring each year as a result of NSAIDs. They can also cause kidney or liver damage.2

David Hoffmann has been a clinical medical herbalist since 1979. He is one of the founding members of the American Herbalists Guild and the author of 17 books. Here are some NSAIDs side effects he mentions in his book Healthy Bones and Joints.3 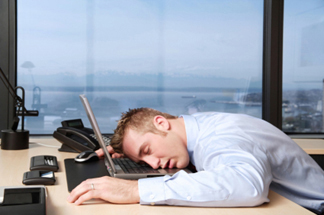 NSAIDs can also cause much more serious problems including:

Take them with food and several glasses of water to help reduce gastrointestinal discomfort.

Don’t lie down within 30 minutes of taking them to minimize irritation of and near the cardiac sphincter.

Do not take NSAIDs if you have a history of :

Consult your physician or Naturopath before using NSAIDS.

It is interesting to note that aspirin was originally isolated from plant sources. The name aspirin comes from the old botanical name of meadowsweet, Spirea.

Many plants or anti-inflammatory supplements contain natural aspirin-like chemicals, without the side effects.

By determining the underlying cause of your ailment you can work towards permanent pain relief. Choosing the freshest foods possible and anti-inflammatory foods can help as well.

Return From Aspirin Side Effects to Home Page